The workshop “Let’s take care of Villa Giaquinto together”, organised in Caserta by Cidis in the framework of the Popeye project, ended with a two-day event, on the 22nd and 23rd of May.

Throughout 15 meetings, unaccompanied migrant children from the Sai of Caserta – Casa Ariel, Casa Akim and Casa Amal – contributed to the redevelopment of Villa Gianquinto, a public park for children of over 9600 square metres, built on an area rescued from property speculation, right in the historic centre of Caserta. The young people, assisted by the tireless volunteers who manage the site, took care of the external areas of the park, creating a small vegetable garden with typical plants from the Campania region.

The initiative represented an opportunity for the youngsters to get closer to the world of voluntary work and to get to know those who live in the area, actively helping to raise awareness on ecological and environmental issues. 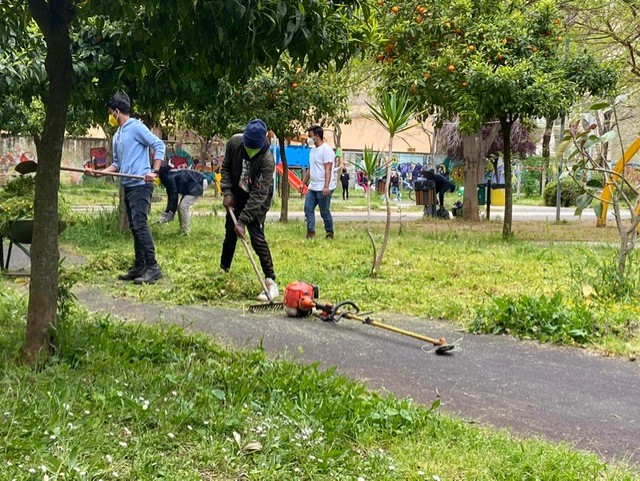 What amazed the children the most was the civic commitment of the volunteers of the Villa Giaquinto Coordination Board and of the citizens who, together, organised themselves to take care of the public spaces. It was an important moment of exchange for everyone that aimed at fostering integration and social inclusion.

“The importance of the involvement of the young beneficiaries of the project is the result of the belief that integration is achieved step by step by being and doing everything together,” says Irma Halili of Cidis, coordinator of Casa Ariel and Casa Amal, “So it was very important for us as operators to believe in it and to transmit it to the children by involving them and having them participate actively.”

During the course of the project, a very strong bond was created between the volunteers, the foreign minors and their Italian peers, and this is why the organisers are convinced that, regardless of the end of the project, the cleaning and maintenance activities will continue, as Halili herself explains: “Giving and receiving has an important meaning in feeling and living as an active part of society. Taking care of their new city is a very good starting point.” 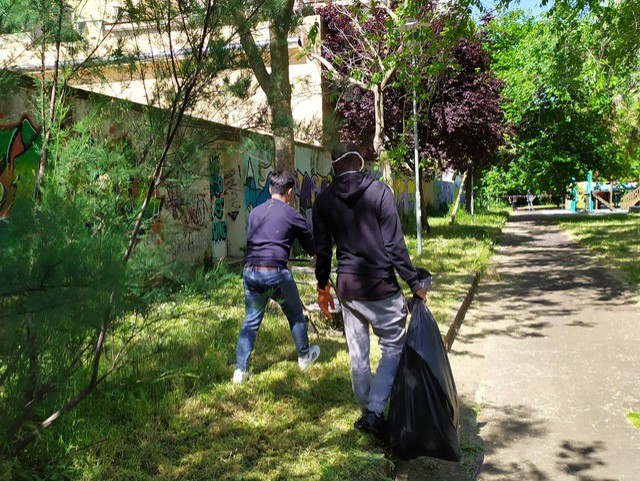 The project is coordinated by Fondazione l'Albero della Vita